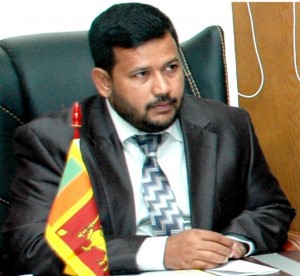 A special committee had been established at the Police Headquarters to receive complaints against Bathiudeen, Hizbullah and Salley.

The deadline to submit complaints expired today and 21 complaints had been received of which 11 were against Bathiudeen.