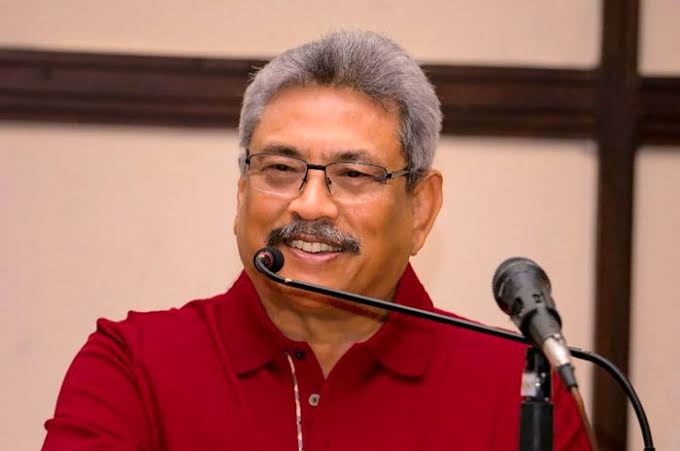 President Gotabaya Rajapaksa yesterday said it was important to conduct a proper study when implementing MoUs signed with private companies instead of foreign countries to ensure there would be no adverse impact on the country.

President Rajapaksa expressed these views at a meeting attended by senior officials of the Ministry of Power and Energy and institutions under its purview was held at the Presidential Secretariat yesterday.

During the meeting, it was revealed that even though many MoUs were signed with foreign countries, many of these agreements are with private companies and not with the State.

Therefore, the President pointed out the importance of conducting a proper study when implementing these agreements to ensure there would be no adverse impact on the country.

When upcoming new projects in the power and energy sector were discussed, the President pointed out the importance of properly conducting feasibility studies before the commencement of these projects.

The President’s Media Division said it further discussed the proposals made in relation to the power and energy sector in the ‘Saubhagye Dekma’ policy statement and the ministry officials extended their fullest cooperation in this regard.

President Rajapaksa also highlighted the importance of attracting investors for new projects through appraising foreign countries on the policies of the Sri Lankan Government in order to meet the increasing demand for electricity in the country as well as following proper procurement procedures.

Representatives from the Ceylon Electricity Board and Sri Lanka Sustainable Energy Authority also participated at the meeting, during which the attention was drawn to provide swift solutions to the issues prevailing in these entities. 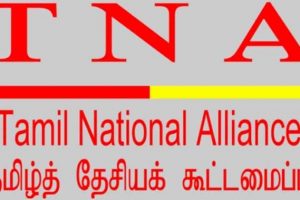 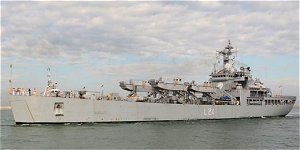 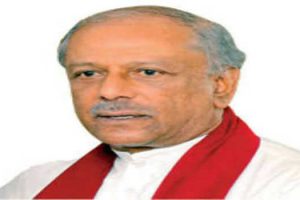 Committee report on MCC will be presented in Parliament: Dinesh