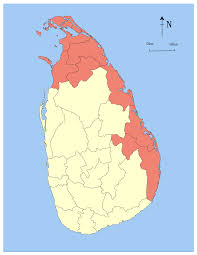 A Presidential Task Force has been appointed to operate development programs in the North and East, President’s Media Division has announced.

The task force headed by President Maithripala Sirisena will be responsible for operating coordinating and follow up of all development programs in the Northern and Eastern Provinces.

Following the end of the war in 2009 many programs had been implemented in the two provinces for social and economic development. However, the programs have not made a significant contribution for uplifting the livelihood of the people in the war-torn region.

The President has also informed the cabinet regarding the task force. The Prime Minister, Provincial Governors, Chief Secretaries of the two provincial councils, top military and police officials and representatives of all relevant factions are included in the task force.