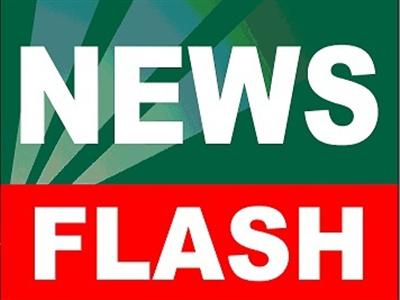 The land measuring activities with the intention of seizing the 617 acres of land located at the vicinity of Vadduvakal naval base has been halted following the fierce opposition of the people.

It was announced that the land surveying activities would be carried on the 3rd of this month. Thus, the area fenced by the Sri Lankan navy was to be measured yesterday. The people who got to know this were ready to stage a protest against this.

Meanwhile, about 250 land owners gathered in front of the naval base and showed their fierce opposition to the activities of seizing their lands permanently.

In addition, the people staged protest by blocking the Mullai- Paranthan road. Consequently, the land measuring activities have been halted. The transport through this particular area was affected for a few hours following this protest.

The representatives of the TNA and the TNPF participated in this protest.

The people, who stated that the land measuring activities with the intention of seizing the lands were halted temporarily, demanded that all should be united to voice for the release of the lands occupied by the Sri Lankan navy. 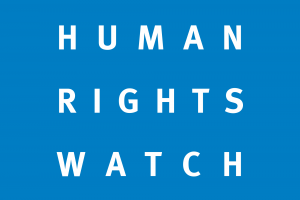 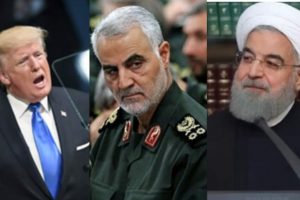 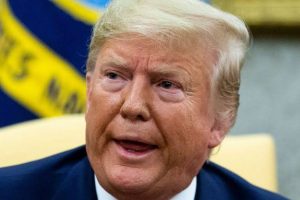 The one, who scammed by stating that the abducted would be recovered, died after consuming potassium
Four men on trial for trafficking 492 Lankans to Canada
Comment