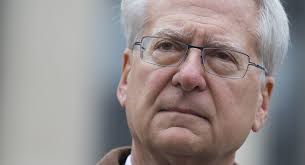 A prominent lawyer based in the United States has filed a US$20 trillion lawsuit against China and now he says countries like Sri Lanka should do likewise.

In an Exclusive interview with Daily Mirror, Larry Klayman, a former federal prosecutor under the administration of President Ronald Reagan, said he was willing to work with Sri Lankans and others to build international pressure on China.

Larry Klayman, his advocacy group Freedom Watch and Buzz Photos, a Texas company which lost about $50,000 and had to lay off employees because of the public health crisis, filed the lawsuit in the US District Court for the Northern District of Texas.

He alleged that the novel coronavirus was designed by China to be a “biological weapon of war”, a claim, which seems far-fetched, but Klayman is convinced otherwise.

In the lawsuit he seeks damages and equitable relief arising out of the “creation and release, accidental or otherwise, of a variation of coronavirus known as COVID-19 by the People’s Republic of China and its agencies and officials as a biological weapon in violation of China’s agreements under international treaties, and recklessly or otherwise allowing its release from the Wuhan Institute of Virology into the city of Wuhan, China, in Hubei Province, by among other acts, failing to prevent the Institute’s personnel from becoming infected with the bioweapon and carrying it into the surrounding community and proliferation into the United States”. 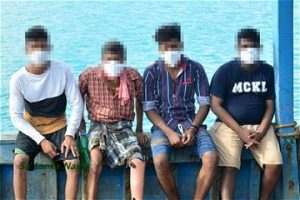 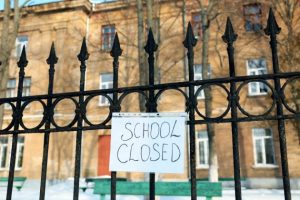 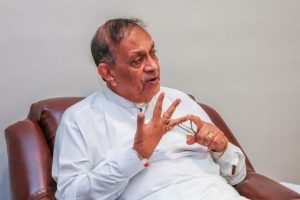