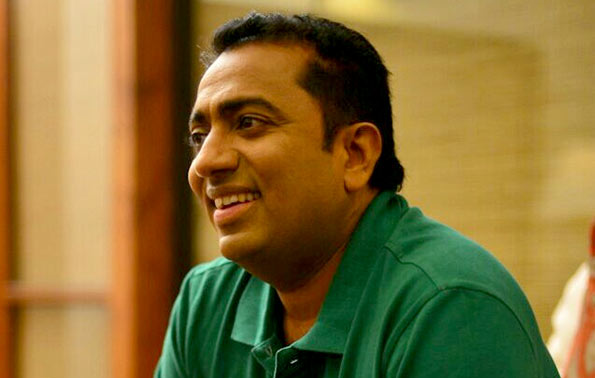 The Minister of Education yesterday challenged former Defence Secretary Gotabhaya Rajapaksa to revoke his American citizenship regardless of whether the latter would contest in a Sri Lankan election.

“A true patriot will have no problem revoking the citizenship of another country,” Minister of Education and UNP General Secretary Akila Viraj Kariyawasam said.

Minister Kariyawasam made these remarks while addressing a press conference yesterday at the UNP Headquarters in Kotte.

The Minister pointed out that, although Rajapaksa had claimed he could revoke his American citizenship in less than two months, the latter had also made statements that this would only be in the case of an election.

“Gotabhaya Rajapaksa has said that he can revoke it in just two months, but he has also made a statement that he would not revoke his American citizenship if he had no need to contest an election. A true patriot would have no problem with revoking another country’s citizenship,”

The Minister went on to say that only someone who despised their own motherland would seek citizenship in a foreign land.

“The public must be made aware of these false patriots who claim to love their country but are citizens of foreign nations. Only those who dislike their motherland choose to become citizens of another country.”

Referring to the recent statement by a prominent Buddhist monk calling on the former Defence Secretary to follow Hitler’s iron fist governance policies, Minister Kariyawasam said that there were many similarities between Hitler and Gotabhaya Rajapaksa.

“Both Hitler and Gotabhaya are vegetarians. Similarly, they both were citizens of foreign nations. Hitler was not a German citizen and Rajapaksa is an American citizen.”

He then likened Joint Opposition Parliamentary antics to Hitler’s burning of the German Parliament building.

“One of Hitler’s first acts after coming into power was to burn down the German Parliament building. The Joint Opposition, too, is destroying our Parliamentary system and plotting the downfall of Parliament to further their authoritarian agenda,” Minister Kariyawasam said.