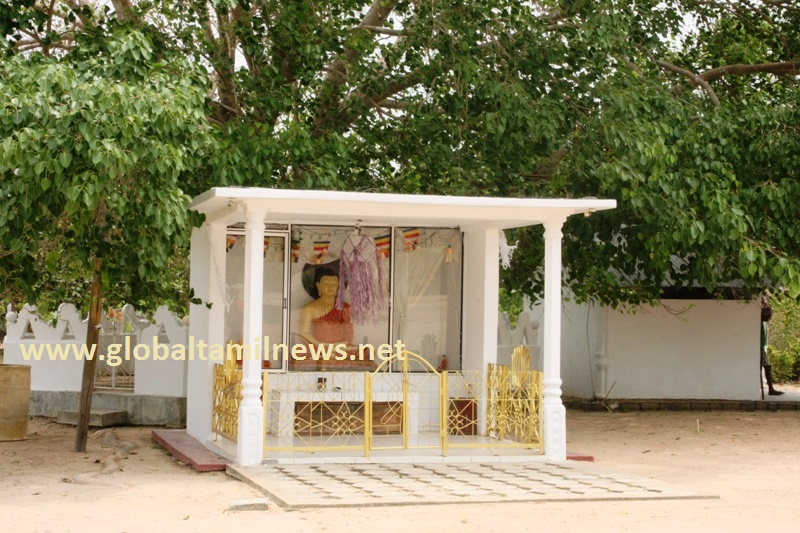 People of Kirushnapuram village in Killinochchi have expressed their anxiety that Lord Buddha has been occupying the land belonging to the thirty years- old God Ganesha temple for eight years.

Following are further revealed in this regard;

God Ganesha temple is located at a Bo Tree at Kirushnapuram village in Karaichchi Divisional Secretariat for thirty years. An individual belonging to this village provided his land to this temple. People of this area had been worshipping this temple which was built in small size towards the east façade.

Meanwhile, when the people of this area came to be resettled at their native place after the year 2009, they were shocked seeing the Buddha statue erected under the Bo Tree which located at the land belonging to the God Ganesha temple. However, the people of this area have been keeping mum for eight years due to the oppressed situation.

Since the Bo-Tree under which God Ganesha was seated is now under the control of Lord Buddha as very big Buddha statue has been erected there, people of this area realized that taking back the place where God Ganesha was seated is impossible and asked the military authorities to build the temple of God Ganesha looking towards east façade in accordance with the Hindu customs. People of this area have expressed their anxiety as the steps for this are yet to be taken though the people insisted the military authorities several times. 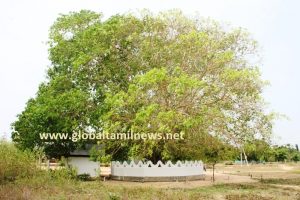 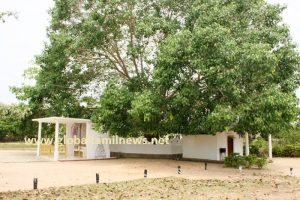 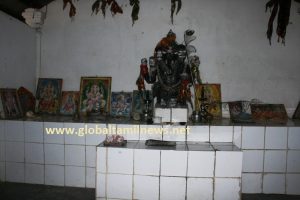 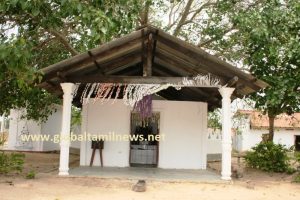