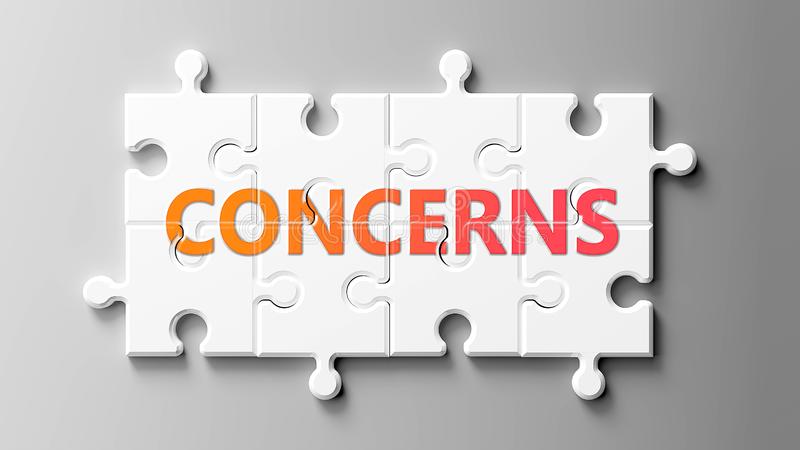 Concerns have been raised over the safety of women in Sri Lankan media.

The Sri Lanka Press Institute (SLPI) in collaboration with the UNESCO New Delhi office inaugurated a two-day workshop “Women in Media and Safety” with an aim to promote the safety of women journalists in the country.

The workshop held at the Cinnamon Lakeside Hotel was designed to build capacity of women journalists working in the field and and also focused on other key aspects of safety like harassment in the workplace and online safety.

“A timely intervention,” as pointed by Kumar Lopez, CEO, SLPI, the workshop has been designed to understand the key challenges faced by women media practitioners in their line of duty as well as adapt a solution-based approach towards strengthening press freedom and gender representation in the newsroom. “There is a need to understand the problems better. This platform also gives us the opportunity to do a needs-based analysis,” said Kumar.

A pioneer in journalism and media education, Nadesan explained the current Sri Lankan media landscape. “Though the situation has bettered in the last one decade, we need to follow closely. Not just women, men journalists are also at risk. It concerns us all,” he said as he pointed out the global statistics that 19 per cent of journalists killed worldwide in the last three-four years, have been women.

While emphasising the United Nations’ resolve to promote gender equality and strengthen the freedom of expression, Falt said in his inaugural address that UNESCO, in line with the Sustainable Development Goal 5—eliminating violence against women journalists—is committed towards building capacity of women media practitioners. “At UNESCO, we believe that gender equality in the media sector is a critical precondition for press freed  om. This workshop is a testimony of our commitment to promote capacity development of women journalists who are at the centre of our development narrative. It also contributes to the Agenda 2030, addressing the global resolve of ensuring women’s participation and equal opportunities for leadership at all levels of decision making in political, economic and public life,” he said.

Dr Meegaswatte, in his address, highlighted the struggles and needs of women in the field of journalism. “In Sri Lanka, despite a significant increase in the number of women working in the media, especially in the English language media, women journalists continue to struggle in environments that are either unsafe or not conducive for women media professionals. There is a special need to support women journalists’ psychological needs due to the fact that trauma and gender dimensions of journalists’ safety has been largely ignored in many initiatives in post-war Sri Lanka,” he added.

Ranjani, who has decades of experience working with the media, delivered the keynote address. She shared her personal experience as a journalist and expressed the hardships she and her contemporaries had undergone during and post-war era. She expressed delight at a workshop designed in the regard of promoting the safety of women journalists, for in her era, initiatives of this nature were rare. “There is a serious need of studies and data to give us a clear picture of where we stand in terms of safety and media freedom. We need to fight challenges like surveillance together,” she said.

The workshops, with the help of experienced trainers, will talk about the contours of current media climate in the country and its impact on women in the profession, work ethics, legal framework for women’s employment and safety. It will also address issues of trauma and stress management along with digital safety and security.