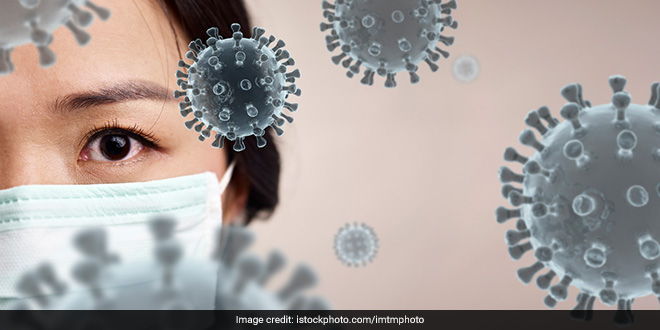 The COVID-19 virus has become airborne in Sri Lanka, just like in several other countries, sources within the Health Ministry told Daily Mirror, which is why the country may be witnessing a rapid spread in infections.

A senior Ministry source said the virus could be airborne from patients, especially when ventilation is poor.

This comes at a time when the latest report released by ‘The Lancet’, the highest medical journal in the world, has said that the global public health community should act accordingly and without further delay as there is consistent, strong evidence that SARS-Cov-2 spreads by airborne transmission.

“Although other routes can contribute, we believe that the airborne route is likely to be dominant. The public health community should act accordingly and without further delay,” the Lancet report said.

Medical offcials here said that all this while there was evidence that the virus was spreading through droplets and close contact but now with Lancet’s revelation that it was airborne, countries including Sri Lanka will have to impose tighter guidelines to prevent a rapid spread. Health guidelines, including wearing two masks each, will need to be strictly implemented while other guidelines such as washing hands and maintaining social distance will have to be followed by all.

Medical experts locally are continuing to study the existing trend and how fast the virus is spreading and the mutated versions which are presently in the country.

Sri Jayewardenepura University’s Immunology and Molecular Medicine Department Director Dr. Chandima Jeewandara told the media on Thursday his team was conducting researches to ascertain the present variant of the COVID-19 following the festive season, and researchers have observed a severe change in COVID-19 symptoms and a fair number of ICU admissions among young patients.

Army Commander General Shavendra Silva has already urged the public to avoid gatherings and stay at home this coming weekend due to the sudden spike in cases. 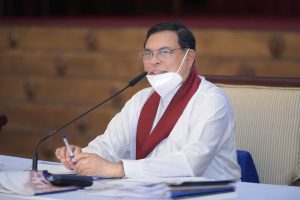 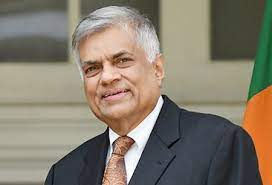 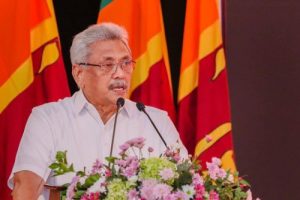