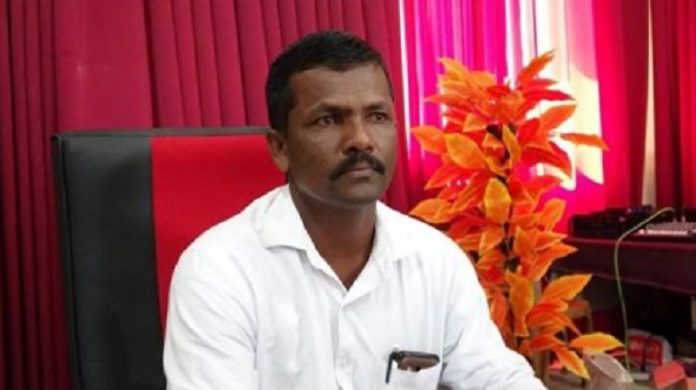 Thavaraja Kalai Arasan’s name has been gazetted as the National List Parliamentarian of the illankai Thamil Arasu Katchi (ITAK).

The Gazette notice was published by the National Election Commission today.

A rift had emerged in the Tamil National Alliance (TNA) after a late decision was taken to offer the National List seat of the Illangai Thamil Arasu Katchi (ITAK) to ITAK leader Mavai Senathirajah.

Initially it was decided that the National List seat will be offered to TNA member of the Ampara District Thavaraja Kalai Arasan.

However, on Sunday ITAK had decided that the seat will be offered to Mavai Senathirajah, who lost his seat in Parliament at the just concluded Parliamentary Election.