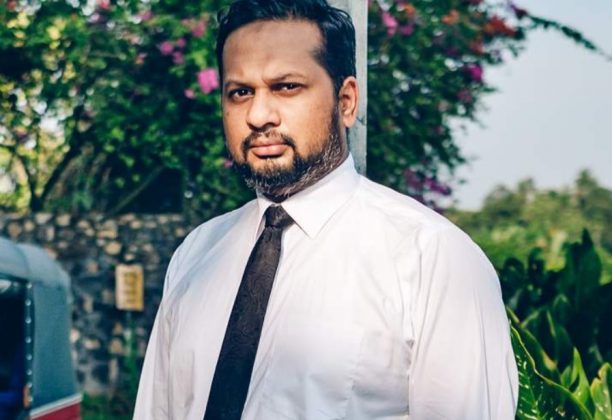 Two Maulavis who have been arrested under the Prevention of Terrorism Act (PTA), have informed court through their lawyer that they are under pressure to frame human rights lawyer Hejaaz Hizbullah.

Attorney-at-law Erick Balasooriya had filed a Fundamental Rights petition alleging that the two Maulavis are being coerced to frame Hizbullah.

In the Petition, Balasooriya said the Moulavis do not know Hizbullah nor did they conduct any extremist teaching at the Al-Zuhriya madrasa.

Meanwhile, President’s Counsel M.A. Sumanthiran who appeared before the Fort Magistrate on behalf of the two Maulavis yesterday (Tuesday) told Daily Mirror that he had filed an application seeking permission for the Maulavis to make a statement directly to the Fort Magistrate.

“They want to make a statement to the Magistrate in the chamber. So I made the application,” Sumanthiran said.

He said the Magistrate ordered the prison authorities to conduct PCR tests on the two Maulavis and later present them to court.

Hizbullah was arrested last year over allegations he aided and abetted those involved in the Easter Sunday attacks.

Thereafter the allegation shifted to a speech allegedly made by him to the students at the Madrasa.

Lawyers maintain that the children were coerced by the CID to giving statements.

Sumanthitan PC told the court yesterday that the Moulavis were arrested after indictments were filed against Hizbullah and the principal of the school and that it was in order to frame the duo.