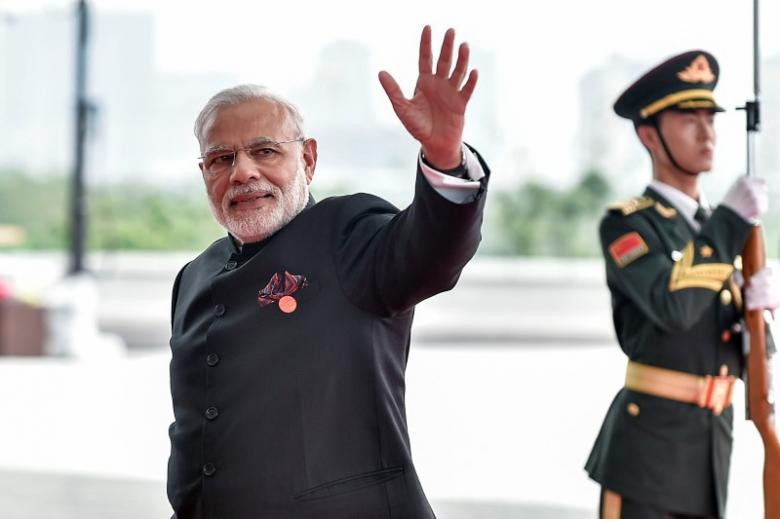 Indian Prime Minister Narendra Modi could make a short visit to Sri Lanka on his way to or back from the Maldives in early June, during his first visit overseas in his second term.

While his visit to the Maldives would underline the primacy of neighbours and India’s neighbourhood in foreign policy during Modi’s second term in office, the brief stop in Colombo is expected to convey India’s solidarity with Sri Lanka in the wake of the Easter Sunday bombings in April. The attacks on several churches and luxury hotels by radicalised Sri Lankans inspired by the Islamic State killed over 250 people.

Modi is expected to visit the Maldives on 7-8 June. The Indian foreign ministry is yet to confirm the visit but news reports from Male said the Indian prime minister would be visiting the atoll nation early June and will also address the country’s Parliament.

According to people familiar with the developments, Modi could either stop over in Colombo on the way to Male or on his way back. The aim is to express solidarity with the Sri Lankan people and that New Delhi will be supportive of Colombo in its fight against terrorism, one of the people cited above said.

By stopping over at Colombo, the Prime Minister will not only express solidarity with the victims of the carnage—mostly Sri Lankan Catholics—but will also let the Sri Lankan Government know that India is willing to fully support it in its fight against terrorism.

New Delhi had sent warnings to Sri Lanka prior to the attacks that shattered a decade of calm in the country that was previously embroiled in a three decade long civil war.