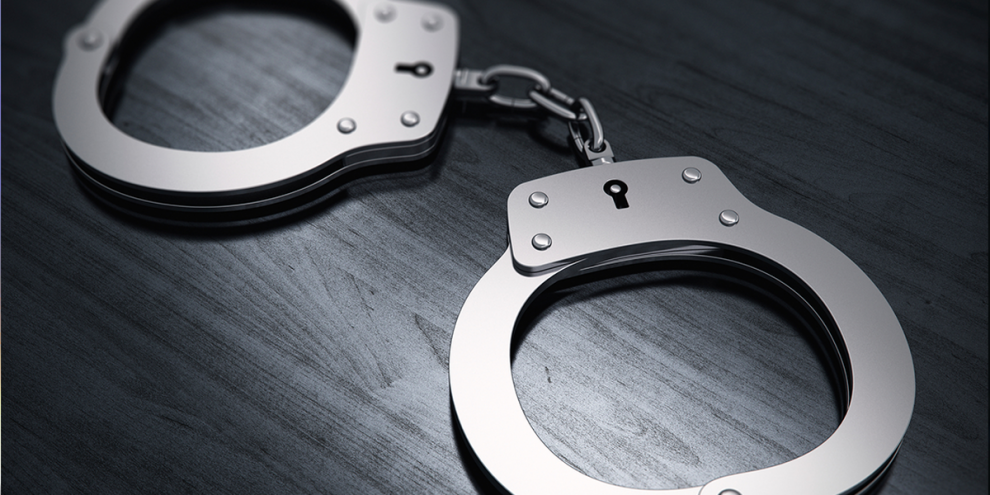 Former Navy Intelligence Officer Lieutenant Commander Chandana Prasad Hettiarachchi, who was in remand custody over the abduction and disappearance of 11 youths, testified before the Presidential Commission of Inquiry into Political Victimization, for the second day yesterday.

Hettiarachchi is the main suspect in the abduction and disappearance of 11 youths in Colombo and suburban areas during 2008-2009. He was linked to the 2006 slaying of Tamil National Alliance parliamentarian Nadarajah Raviraj.

Testifying before the three-member Presidential Commission to look into alleged political victimization of public servants during the period from January 8, 2015 to November 16, 2019, Hettiarachchi said he is not “Navy Sampath” although he has been called by that alias in some places.

At the hearing today, ‘B’ records and many relevant documents of the case on the assassination of TNA parliamentarian were presented to the Commission.

Giving evidence, Prasad Chandana Hettiarachchi stated that the Criminal Investigation Department during the previous government tried to allege his involvement in the murder of Nadarajah Raviraj.

Hettiarachchi testified that after the previous government assumed office in 2015, the CID visited the house of Preethi Viraj, one of the state’s witness and recorded a statement. Based on that statement, the CID had alleged three navy personnel including him of the complicity in the MP’s murder, Hettiarachchi said.

He told the Commission that he was arrested on 15 March 2015 and he was the first naval intelligence officer to be arrested since the Yahapalana government came to power.

Hettiarachchi said he is not “Navy Sampath” although the CID attempted to identify him as Navy Sampath at some instances in the case of the murder of Nadarajah Raviraj. He added that his wife and children were embarrassed as a result.

The former Navy intelligence officer told the Presidential Commission of Inquiry that he felt that the Criminal Investigation Department was trying to show that the former Defense Secretary Gotabhaya Rajapaksa and former Navy Commander Admiral Wasantha Karannagoda were involved in the murder of Nadarajah.