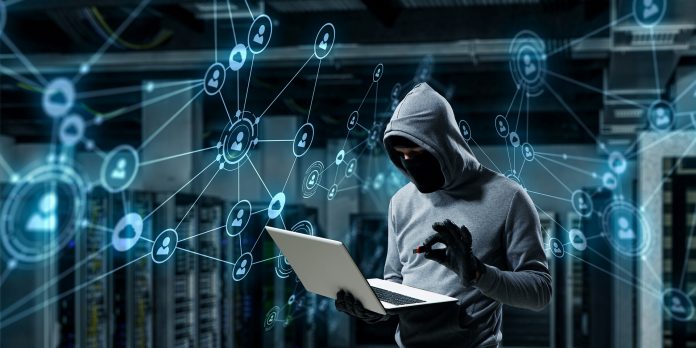 Sri Lanka Telecom (SLT) said that it had detected a cyber-attack attempt which has affected a section of their internal IT systems.

SLT said that its vigilant early warning systems detected the attempt and precautionary measures with shutdown of some servers were implemented without delay.

SLT said that system experts are attending to the issue and have already identified all the areas and SLT internal services will be restored in a short time.

“Our expert teams have detected the threat at a very early stage and successfully isolated the problem. SLT would like to affirm that all our Government and business services, Voice Services, Broadband Services, PeoTV and Hosting Services are not impacted due to this internal issue and that the customer information is safe and secure,” SLT said.

SLT also said that its value added services such as ordering extra GB for Broadband services are also provided online, through the MySLT app and via contact center on 1212.

A REvil attack, which has affected IT systems all over the world from time to time, has been identified as the reason.

SLT advised its customers to implement required precautionary measures as much as possible by considering the current hostile nature of these cyber-attacks.