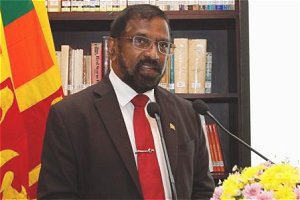 Secretary to the Foreign Ministry, Admiral (Prof.) Jayanath Colombage said that there is no need for an external mechanism to solve the internal issues of the country.

The Foreign Secretary also pointed out that the UN Human Rights Council has not been given the power to set up such a mechanism, adding that solutions are available for all the problems of the country within Sri Lanka’s domestic legal system.

The Foreign Secretary made these remarks at a virtual media briefing held at the Presidential Media Centre (PMC) on the topic “Geneva Allegations, the United Nations General Assembly and Sri Lanka’s Foreign Policy”, yesterday morning (16).

The Foreign Secretary said that UN High Commissioner for Human Rights Michelle Bachelet commending the measures taken by the Sri Lankan Government on a number of issues, including giving compensation on behalf of missing persons, the release of LTTE prisoners and the steps taken to amend the Prevention of Terrorism Act in her oral update to the UNHRC session, is a positive sign.

Fifteen countries including China, Russia, Japan, North Korea, South Korea, Pakistan, Iraq and Venezuela have joined hands with Sri Lanka in condemning the interference in its internal affairs under the guise of human rights. The Foreign Secretary also said that they have commended the Government’s accountability to the protection of human rights, the maintenance of reconciliation and the eradication of terrorism.

Compared to other countries in the region, Sri Lanka is a peaceful country. The Foreign Secretary said that Sri Lanka has been at the forefront of defeating terrorism, curtailing extremist terrorist activities as well as building peace and reconciliation among the people of the country. He said that this was actively demonstrated to the international community over the past two years.

Pointing out that Sri Lanka’s foreign policy is non-aligned, the Foreign Secretary said that Sri Lanka’s objective is to move forward in line with that policy without getting caught up in power struggles. In this regard, he said the government is paying close attention to the country’s geographical location.

Responding to questions from the journalists on Sri Lanka’s readiness to face the UN Human Rights Council, Foreign Secretary Colombage said that the government’s policy was very clear and that the countries have been informed of this in various reports over the past few months, and Sri Lanka has received the support of these countries as a result. The Foreign Secretary pointed out that the Foreign Ministry, the Ministry of Justice and the Ministry of Defense coordinated well in this regard.

Principal Advisor to the President Lalith Weeratunga said that the content of the speeches of President Gotabaya Rajapaksa as well as all Heads of State attending the UN General Assembly this year would be “The Mechanisms and Future Plans for Overcoming the Covid-19 Challenge”.

He added that this Session would be a great opportunity to overcome the challenges of the post-Covid era by reaching agreements for the economic and social development of the countries.

He also expressed optimism that President Gotabaya Rajapaksa would use the General Assembly to clarify various misconceptions among the international community regarding Sri Lanka. 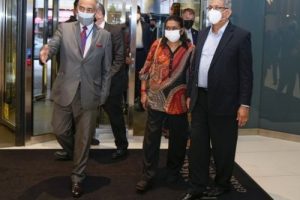 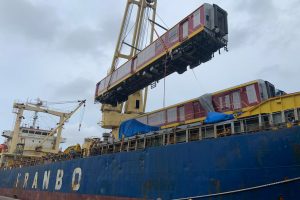 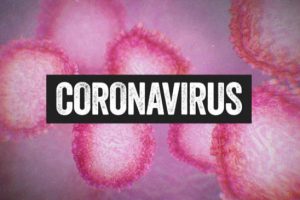