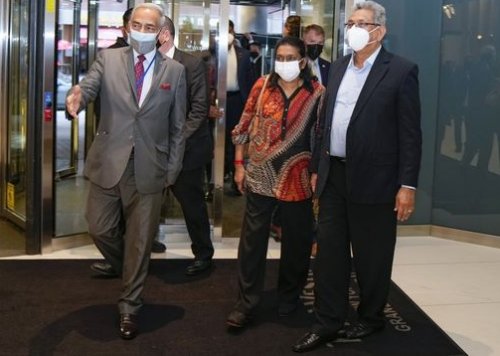 The President and the delegation were warmly welcomed by Mohan Peiris, Permanent Representative of Sri Lanka to the United Nations.

The 76th Session of the UNGA begins on Tuesday, 21 September under the theme “Building resilience through hope – to recover from COVID-19, rebuild sustainably, respond to the needs of the planet, respect the rights of people, and revitalize the United Nations.” The Foreign Ministerial level summit of the General Assembly will begin tomorrow morning, and Heads of State from a number of countries are already in New York to attend the summit. 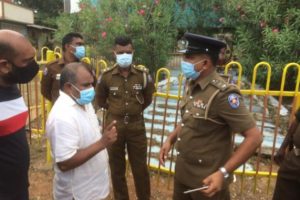 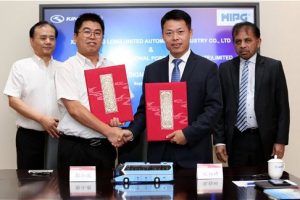 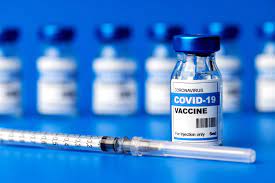