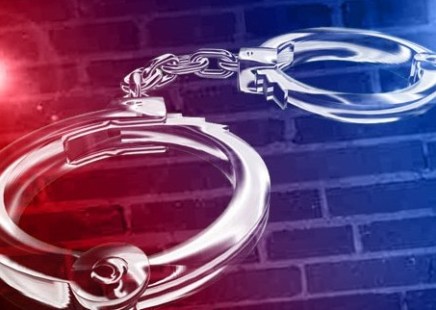 A Chinese man has been arrested for attempting to bribe a Mahaweli officer.

The Chinese man had reportedly offered Rs. 20,000 to the Divisional Manager of the Mahaweli Divisional Office in Angunakolapelessa as a bribe to get clearance for some work .

According to reports, the Mahaweli officer had filed a Police complaint over the incident and the Chinese man was arrested.