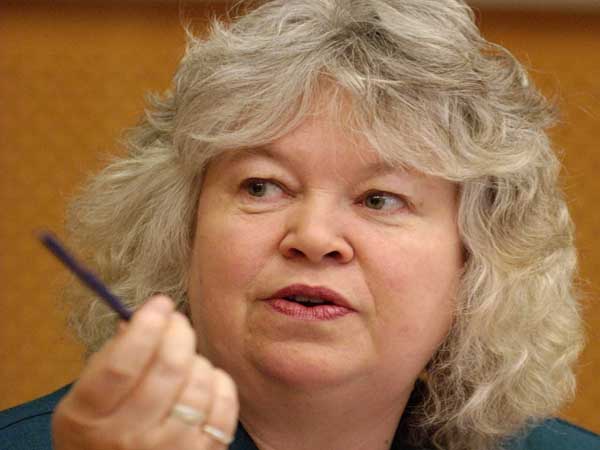 A delegation of the European Parliament is to visit Sri Lanka to discuss national reconciliation and greater women’s empowerment.

The EU office in Colombo said that progress on national reconciliation and ways to empower Sri Lankan women politically and economically will be the focus of the visit from 31 October to 3 November 2016 by a four member delegation from the European Parliament.

They will also look at the groundwork laid for a successful GSP+ application. The visiting delegation will be led by Ms. Jean Lambert (UK), Chair of the Delegation for Relations with Countries of South Asia, and include Sajjad Karim (UK), Thomas Mann (Germany) and Ms. Ulrike Müller (Germany).

The Members of the European Parliament (MEPs) will visit Colombo, Trincomalee and Batticaloa to meet government, local government, parliamentary and civil society representatives.

The MEPs will also visit European Union-supported projects in Trincomalee and Batticaloa. The projects, in the areas of psychosocial care, housing, dairy, and waste management, are implemented by the Family Rehabilitation Centre, UN-Habitat, the Food and Agriculture Organisation and United Nations Office for Project Services.

During his recent visit to Brussels, Prime Minister Ranil Wickremesinghe met the European Parliament’s Foreign Affairs Committee to discuss issues including Sri Lanka’s application for GSP Plus, the role of SAARC, accountability and justice, minority rights and poverty alleviation.

The European Union has nearly doubled its development assistance to Sri Lanka for the years up to 2020 to €210 million (approximately LKR 34 billion), financing projects on the nonrecurrence of conflict, as well as trade development and reducing poverty in Sri Lanka’s poorest estate and rural areas. The EU will also provide support under the Government’s Peacebuilding Priority Plan. 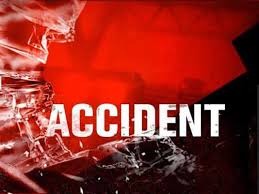 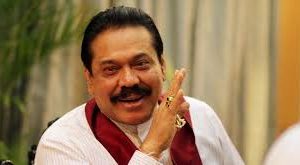 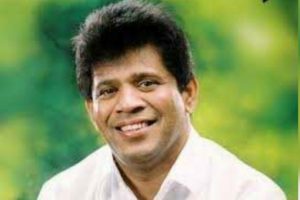