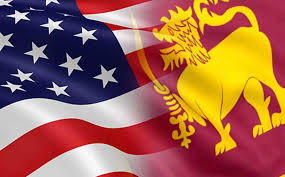 The United States wants a special forces cooperation agreement with Sri Lanka to sidestep bureaucracy and has no intention of setting up a military base in the country, the US Ambassador to Sri Lanka said in a television interview, the Reuters reported.

The comments represent the latest attempt by ambassador Alaina B. Teplitz to assuage concerns over U.S. involvement in the Indian Ocean island after plans to sign a Status of Forces Agreement (SoFA) by the two countries was heavily criticized by local media and some political analysts who see it as a threat to Sri Lanka’s sovereignty.

Also called the Visiting Forces Agreement (VFA), it will establish the framework for U.S. military personnel visiting Sri Lanka at the invitation of the government and is still being negotiated by both nations, Teplitz said.

“The visiting forces agreement is an update to an existing agreement and it is designed to address a number of red tape issues,” Teplitz told state-run TV channel Rupavahini in an interview late on Saturday.

Giving the example of the 2017 floods in Sri Lanka, Teplitz said the government had sought help from the United States and it brought in relief supplies but the aeroplanes transporting them required clearance from the government.

The agreement would allow the United States to speed up these procedures, she said, so that when there is an emergency “we don’t spend time to cut through the red tape.”

Sri Lanka sits near one of the world’s busiest shipping routes in the Indian Ocean and over the last several years China has become a major investor, building ports and highways.

India, which is just next door, is starting to push back against China’s growing influence and so are the United States and Japan, experts say.

Teplitz had earlier this week dismissed the idea that the military pact had anything to do with China.

“China has nothing to do with the VFA; this is all about the long-standing bilateral partnership with Sri Lanka,” she said during a live Facebook chat on Wednesday.

She said the U.S. and Sri Lanka currently renegotiate certain administrative issues around entry and exit of military personnel before every single training or ship visit which takes up a lot of time.

The agreement lays down rules for the benefit of both countries – “meaning no base, no permanent presence of U.S. troops”, said Teplitz, adding that Sri Lanka retains the right to approve or deny all entry of people, vessels and aircraft.

The debate on the need to have such an agreement has taken center stage especially after the Easter Sunday attacks and is driving a deeper wedge between the country’s President Sirisena Maithripala and Prime Minister Ranil Wickremesinghe who are already at loggerheads.

President Sirisena said earlier in July he would not sign any military cooperation deals that are “unsuitable for the country”.

Days later Prime Minister Wickremesinghe told the parliament that negotiations are still on with the United States to agree on a pact but he too would not agree to anything that challenges Sri Lanka’s sovereignty. 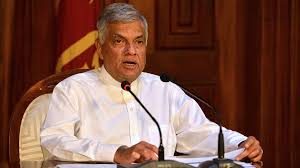 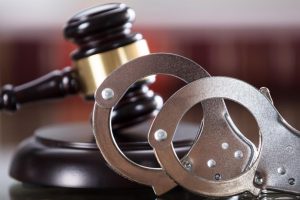 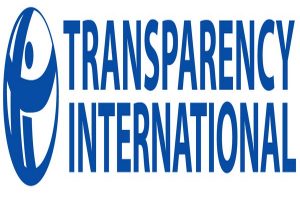