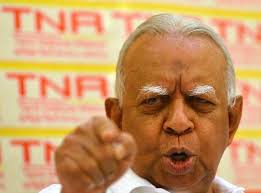 The Sri Lankan state is bound to implement the UNHRC resolution and it cannot be repudiated by Parliament as demanded by the Joint Opposition (JO), Opposition Leader R.Sampanthan said.

The Opposition Leader speaking at the Adjournment debate moved by Joint Opposition Parliamentary Group Leader Dinesh Gunawardena in Parliament yesterday, called for the full and expeditious implementation of the Geneva Resolution.

“This is not a resolution against Sri Lanka, but a resolution pertaining to certain acts committed by the two parties of the conflict violating humanitarian and human rights laws. The culture of impunity should not continue,” he said.

“Former President Mahinda Rajapaksa himself had gone to Geneva in the 1990s to seek its intervention when there were grave human rights violations in the South. What happened in 1988-89 and 2008-09 are crimes against humanity,” he said.

“This should not be confused with legitimate actions taken by the State against armed combatants carrying on an armed struggle against the State. Can the killing of Lasantha Wickrematunga,the disappearance of Prageeth Ekneligoda, five students in Trincomalee, 17 workers in Muttur be swept under the carpet because those who committed them are members of so called ‘war heroes’? Our concern is on the wanton killing of unarmed civilians in furtherance of political agenda of persons holding high office,” he said.
Courtesy: dailynews.lk 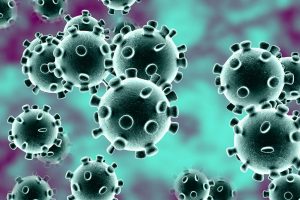 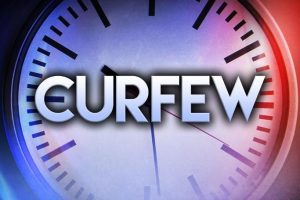 Curfew in 6 districts to continue