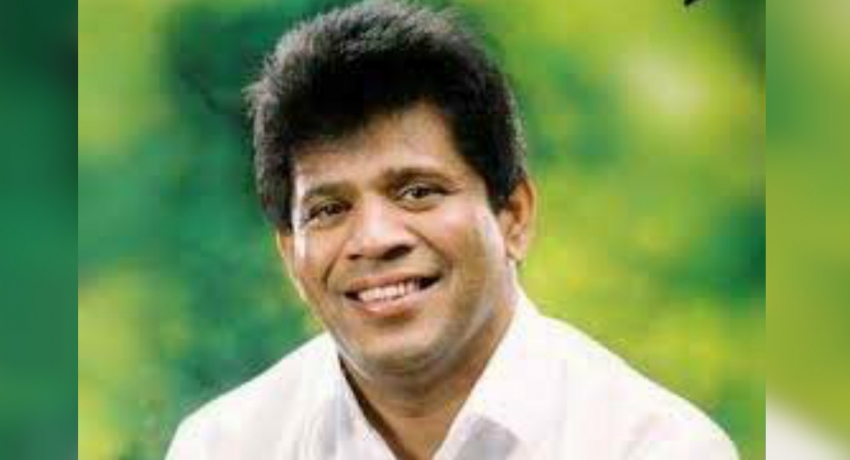 UNP MP Ajith Mannapperuma says the Prime Minister, who is desperately begging India to give more time to pay debt, asking to increase debt ceiling is like a lorry with “Budu Saranai” written thereon, illegally transporting cattle for slaughter.

Speaking at a press conference held at the UNP headquarters Sirikotha in Pitakotte today (23), the MP said that there are no more fairy tales that were told by the government when it came to power.

Speaking further the UNP MP asked why the Prime Minister is saying that people are waiting for the onion harvest in India, whether he wants people to vote for Indian Prime Minister Narendra Modi.

He pointed out that the government, which laughed at the fuel price formula, is not giving the benefit of the reduction in world fuel prices to the public now.

He said that the government that conceals everything is cutting electricity and water supply and claiming that taxes have been reduced to cover the prices of goods but the prices have skyrocketed. He said it is not known who has taken advantage when the prices have soared.

The MP said the government does not need to take any loans at this time and money had been allocated for all payments including for contractors until April.

Speaking about his party’s preparations for upcoming general election, the MP said the there are no issues within the UNP pertaining to the symbol under which they will contest the upcoming Parliamentary Election. He said the public do not consider the symbol of the party when casting their vote, but will observe party policies.