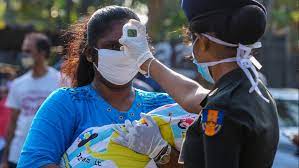 In the wake of some individuals who were found with the Indian variant known as Delta recently in the country leaving fears among people, health authorities said they have taken all precautionary measures to prevent a further spread of the Indian variant and urged people to cooperate with them.

Deputy Director-General of Health Services Dr. Hemantha Herath told media today they had received adequate data on spread of the Indian variant in the country to take all preventive measures.

“We are currently carrying out tests and surveillance to ascertain whether the variant has spread from the areas like Dematagoda where it was originally detected to other areas of the country,” he said.

“A negligent act done by one individual could jeopardize others around him or her resulting in major havoc in the country at large,” Dr Herath underlined.

Thus, he stressed that there is no guarantee that the new variant could not spread in the country unless we strictly follow health practices.

“We as health authorities do need the cooperation from people to face this critical situation; otherwise the whole country would be at stake,” he added. 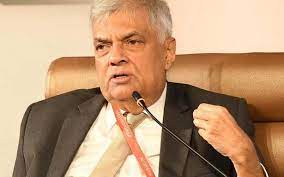 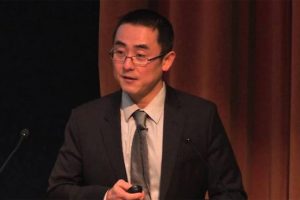 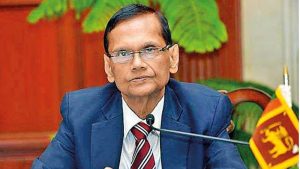