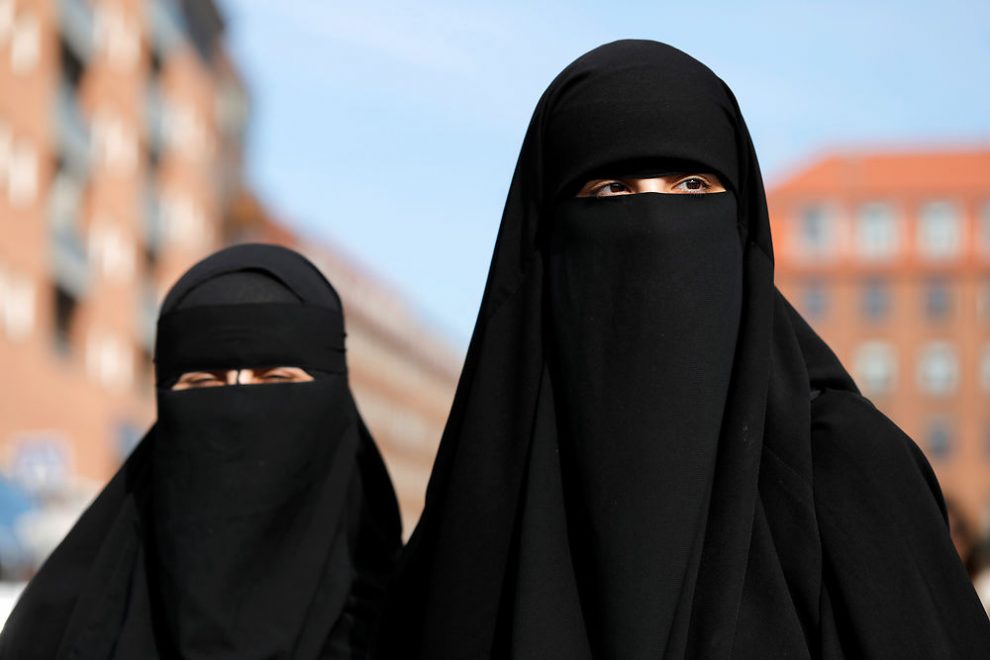 A Parliament committee has recommended a ban on the Burqa.

The Parliament Sectoral Oversight Committee on National Security had made the recommendation in a report submitted to Parliament.

The report was presented to Parliament by the Chairman of the Committee, MP Malith Jayatilake.

The committee has also recommended a ban on the registration of political parties based on ethnicity and religion.